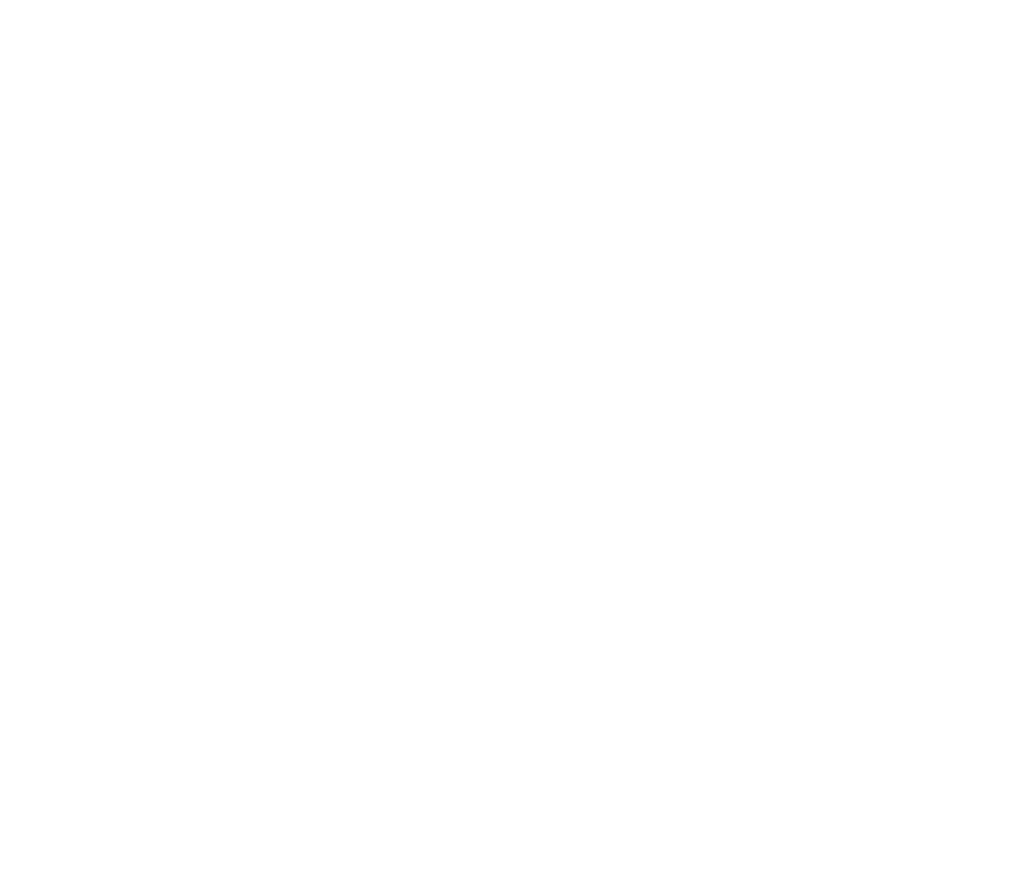 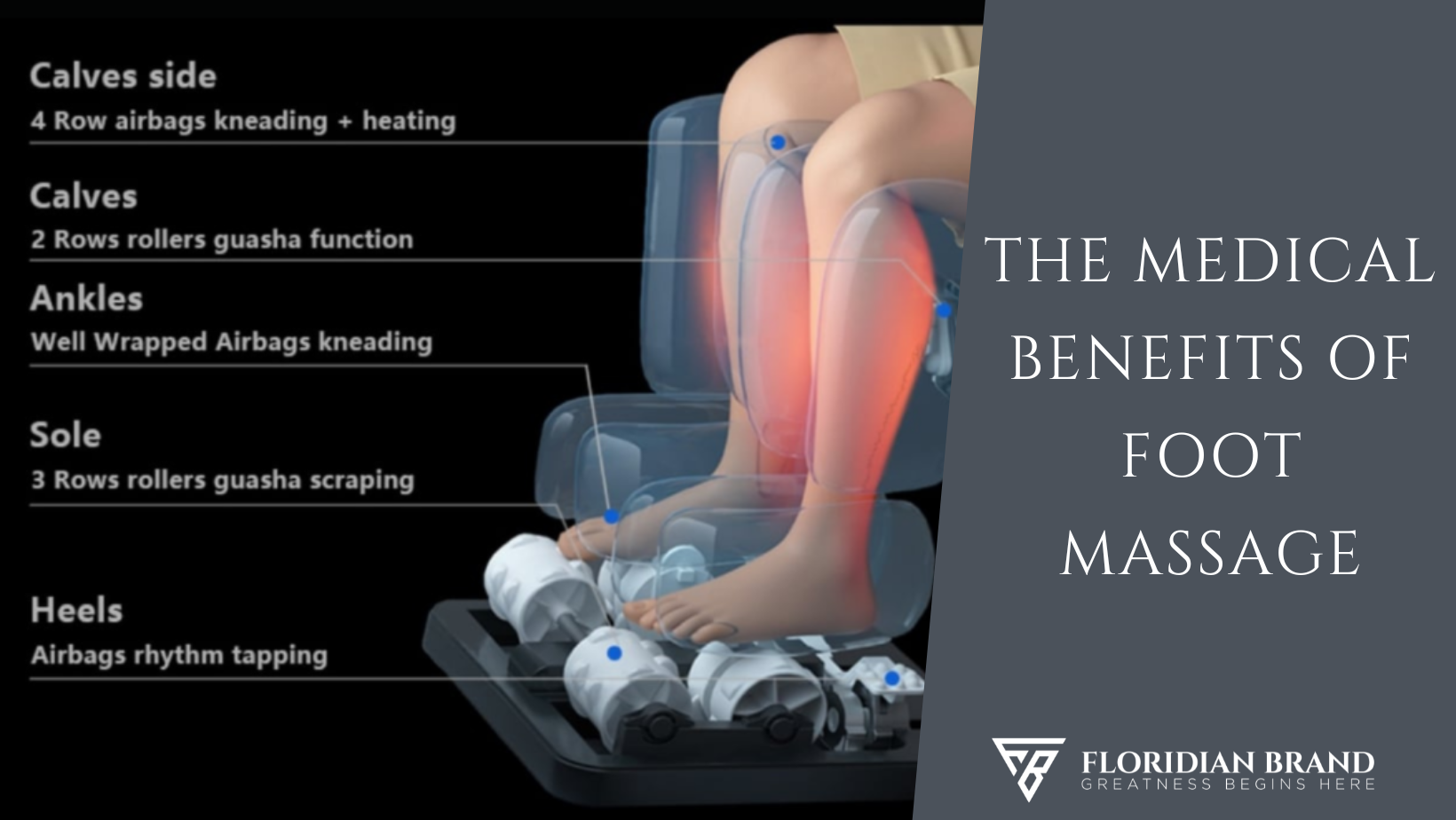 Did you know that foot massage is more than a means of relaxation? There is a comprehensive list of medical conditions that can be aided by foot massage therapy.

First, let’s cover Foot Reflexology or the method of applying pressure to a person’s feet to affect a physical change to the body. This practice was invented by the Europeans in the nineteenth century when it was discovered that the foot could be mapped into “zones” that correspond to other parts of the body. When pressure is applied to one of these zones, the area of the body that it is “mapped” to is affected.

In this article, we talk about some of the proven overall benefits of foot massage.

Following that study, further research has shown that massage of the soft tissues of the feet helps bring emotional comfort and reduce stress and anxiety.

Those living with high blood pressure, or hypertension, could also benefit from regular foot massages. Researchers from Korea’s Pusan National University found that systolic blood pressure and blood triglyceride levels decreased after a massage of the feet.

A good foot massage is also a good pain reliever – and not just in feet. A foot massage may relieve pain in the part of the body that corresponds to a massaged area of the foot. A 2004 study published in the Pain Management Nursing journal found that post-operative patients reported a greater reduction in their pain symptoms following a massage of the feet or hands than those who used only pain medication.

Relief from Cancer Symptom and Chemotherapy Side Effects

A 2000 study published in the Cancer Nursing Journal concluded that Cancer patients suffering from severe pain and nausea from chemotherapy found relief after receiving foot massages.

Later in 2012, another study looked at the effects of foot massage on a sample of breast cancer patients. The women reported decreased physical symptoms associated with their cancer and treatment, such as less shortness of breath and increased energy levels.

In a 2015 study, the Iranian Journal of Nursing and Midwifery Research reported that reflexology-based foot massage helped those suffering with multiple sclerosis, Specifically, the study suggested that the foot massages relieved the severe fatigue that is often associated with MS.

A 1993 study published in the Obstetrics and Gynecology journal found that women who underwent reflexology—including foot massage—reported reduced PMS symptoms (i.e., bloating, mood changes, and cramping) when compared to the placebo group.

Edema, the retention of fluids in the body, is normal to experience after a long day of standing or sitting, or during pregnancy. Constant leg and ankle swelling (also known as peripheral edema), however, can also signify an underlying issue. Kidney disease, heart failure, liver disease, and certain medications can result in swelling.

A 2010 Turkish study published in the International Journal of Nursing Practice found that pregnancy-related edema was significantly affected by regular foot massages. Women in the massage groups experienced measurably smaller leg circumferences than their counterparts in the placebo groups.

Diabetes restricts blood flow to the feet, which can cause problems including numbness, tingling, calluses, and foot ulcers. These painful symptoms can be difficult to relieve, but reflexology can help by improving circulation and reducing the risk of neuropathy. Some patients are so relaxed during a session that their blood sugar drops, plus a proper foot massage helps to keep vital organs in good condition.

Find Us Near You.

Give us your email address, and we’ll keep you informed.